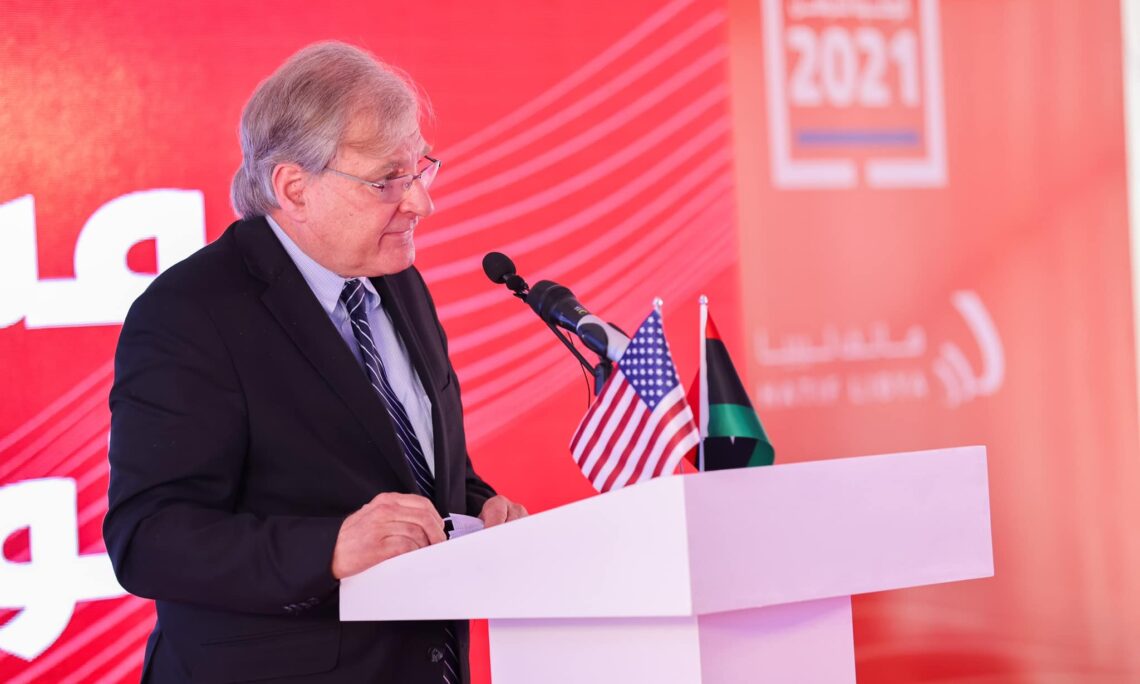 OFFICE OF THE SPOKESPERSON

U.S. Special Envoy and Ambassador to Libya Richard Norland visited Tripoli, Libya July 26 where he met with interim Prime Minister Abdulhamid Dabaiba, attended a signing ceremony for a new 5G telecommunications contract between Libyan company Hatif and U.S. company Infinera, and held other meetings with Libyan and international representatives.  Ambassador Norland underscored the need for Libya’s leaders to make key preparations to ensure successful nationwide elections in December, including determining a constitutional basis and the election law that will govern them.  He emphasized that Libya’s leaders must make the necessary compromises to meet the Libyan peoples’ expectation of free and fair elections, an essential step towards a stable, unified, and democratic Libya.  Ambassador Norland also reaffirmed that stability and continued progress on the political and security track will lead to greater economic opportunities, foreign investments, and prosperity for Libyans.  Ambassador Norland was accompanied by Deputy Assistant Secretary of Treasury Eric Meyer.