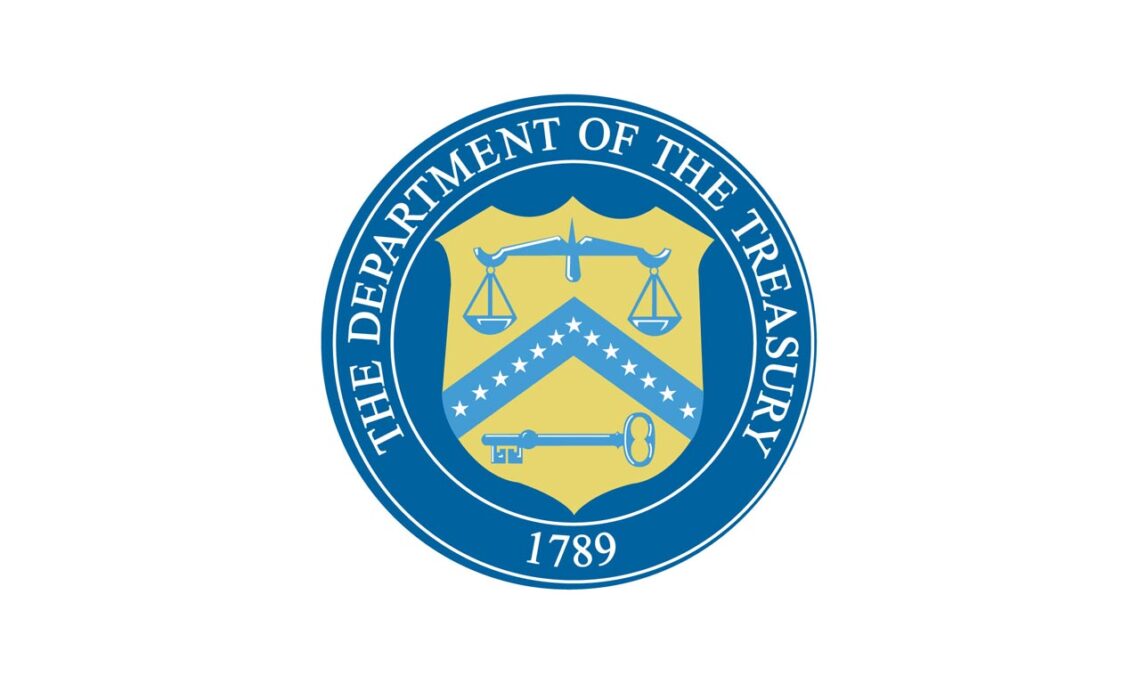 Today, the United States imposed financial sanctions on a network of smugglers contributing to the instability in Libya. These individuals include Libyan national Faysal al-Wadi (Wadi), operator of the vessel Maraya, and his two associates, Musbah Mohamad M Wadi (Musbah) and Nourddin Milood M Musbah (Nourddin), and the Malta-based company, Alwefq Ltd. The U.S. Department of the Treasury’s Office of Foreign Assets Control (OFAC) has designated al-Wadi pursuant to Executive Order (E.O.) 13726 and identified the vessel Maraya as blocked property.

Consequently, all assets of these persons, including the identified vessel, that are in or come within the United States or are in the possession or control of U.S. persons must be blocked and reported to OFAC.

Wadi has worked with a network of contacts in North Africa and southern Europe to smuggle fuel from, and illicit drugs through, Libya to Malta. Competition for control of smuggling routes, oil facilities, and transport nodes is a key driver of conflict in Libya and deprives the Libyan people of economic resources. Wadi’s illicit trafficking operation transported drugs between the Libyan port of Zuwarah and the maritime location known as Hurd’s Bank, just outside of Malta’s territorial waters. Hurd’s Bank is a well-known geographic transfer location for illicit maritime transactions. Wadi has kept all official documentation clear of his name, while being the primary organizer of smuggling operations using the vessel Maraya.

Today’s sanctions show that the United States will take concrete actions in response to those who undermine Libya’s peace, security, or stability.