Home الصفحة الرئيسية | News & Events | Statement by President Donald J. Trump on the Apprehension of Mustafa al-Imam for His Alleged Role in the September 11, 2012 Attacks in Benghazi 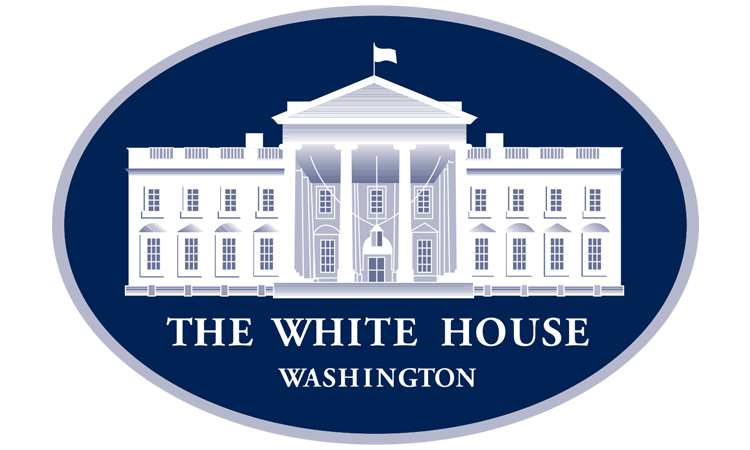 Yesterday, on my orders, United States forces captured Mustafa al-Imam in Libya. Because of this successful operation, al-Imam will face justice in the United States for his alleged role in the September 11, 2012 attacks in Benghazi, which resulted in the deaths of Ambassador Christopher Stevens, Glen Doherty, Sean Smith, and Tyrone Woods—four brave Americans who were serving our country.

To the families of these fallen heroes: I want you to know that your loved ones are not forgotten, and they will never be forgotten.

Our memory is deep and our reach is long, and we will not rest in our efforts to find and bring the perpetrators of the heinous attacks in Benghazi to justice.

I want to thank our law enforcement, prosecutors, intelligence community, and military personnel for their extraordinary efforts in gathering evidence, interviewing witnesses, and tracking down fugitives associated with the attack, capturing them, and delivering them to the United States for prosecution.

The United States will continue to support our Libyan partners to ensure that ISIS and other terrorist groups do not use Libya as a safe haven for attacks against United States citizens or interests, Libyans, and others.

Libya’s long-term stability and security are linked to its ability to form a unified government and military, and we encourage all Libyans to support the ongoing reconciliation process facilitated by the United Nations and to work together to build a peaceful and stable country.

The White House
Office of the Press Secretary
October 30, 2017