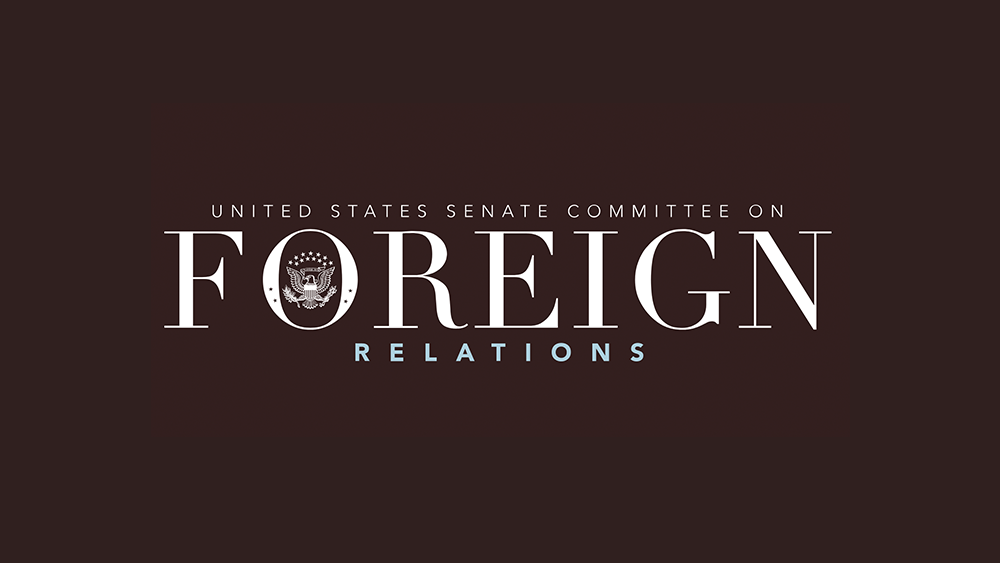 “We strongly support ongoing efforts by Libyan delegates in Geneva to establish a new constitutional framework for democratic elections in December. This presents an historic opportunity for Libyans to end the cycle of violence and chaos that has wracked their country for the last decade. We urge the members of the Libyan Political Dialogue Forum to overcome their differences and agree to a plan for all Libyans to elect a permanent government that will prioritize their rights to live in peace, dignity, and equal opportunity.

“While we are encouraged by the prospects for the future, we remain concerned about ongoing challenges, namely the presence of foreign fighters, which undermine not only Libya’s sovereignty and security, but also regional stability. These forces, including those from Russia’s Wagner group and Turkish-backed Syrian mercenaries, must leave Libya immediately, in accordance with the 2020 peace agreement. Furthermore, we encourage all relevant parties to implement a responsible budget agreement that will allow the Government of National Unity to better provide essential services across Libya and prepare the country for elections. We support those working to accomplish these tasks for the future of all Libyans.”

Link to the statement: https://www.foreign.senate.gov/press/ranking/release/sfrc-ranking-member-chairman-joint-statement-in-support-of-democratic-elections-in-libya