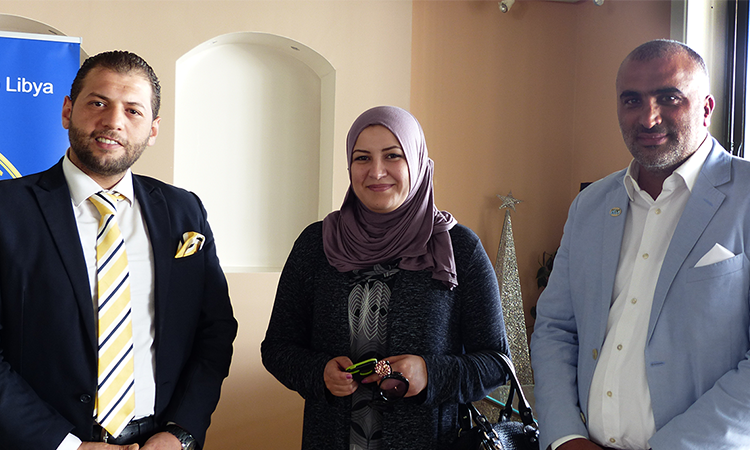 The U.S. Embassy in Libya maintains dynamic engagement with the network of U.S. government sponsored exchange program alumni from Libya. Last summer, the Embassy hosted a group of alumni from the IVLP and Fulbright programs with a reception attended by U.S. Ambassador to Libya Peter Bodde. The alumni networked with the embassy team and with one another. In his remarks, Ambassador Bodde stressed the importance of promoting greater understanding between the people of the United States and people around the world.

See a snapshot of the event on The U.S. Embassy Libya Facebook.