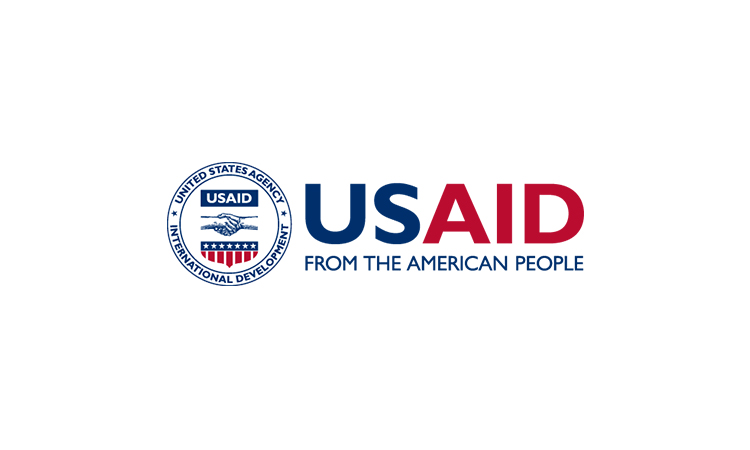 Ongoing hostilities in Libya’s capital city of Tripoli have resulted in 167 civilian casualties and displaced approximately 94,000 people in and around the city between April 3 and June 10, according to the UN.

Fighting in eastern Libya’s Darnah District subsided in March, enabling the majority of internally displaced persons (IDPs) to return to areas of origin in the district. Hostilities in the district, which lasted from May 2018–February 2019, displaced more than 35,000 people, according to the International Organization for Migration.

As of June 10, an estimated 3,700 refugees and migrants were held in detention centers in close proximity to front lines in Tripoli, the UN reports. Humanitarian actors report that migrants at the facilities require urgent food, health, protection, and water assistance.

In November 2018, the UN released the 2019 Libya Humanitarian Needs Overview, which estimates that 823,000 people in Libya—including conflict-affected persons, IDPs, returnees, and host community members, as well as refugees and migrants—may require humanitarian assistance in 2019. On February 5, the UN Office for the Coordination of Humanitarian Affairs launched the 2019 Libya Humanitarian Response Plan, requesting $202 million to provide access to critical services—such as education, health care, protection, and water, sanitation, and hygiene—and basic commodities, including food, relief supplies, and safe drinking water, to the 552,000 people targeted for assistance.