Ambassador Norland’s visit to Tripoli to discuss security, stability, and returning the focus to elections

U.S. Special Envoy and Ambassador to Libya Richard Norland visited Tripoli July 28 and engaged with Libyan counterparts on the importance of maintaining stability and security in light of recent clashes that killed 16 Libyans. The Ambassador highlighted the importance of finalizing consensus on the constitutional basis for presidential and parliamentary elections, as a vital step to establishing full legitimacy for the Libyan government.

Ambassador Norland: “The United States continues to support the vast majority of Libyans who expect elections and demand accountability over their leaders. Thankfully, Libya avoided a more widespread conflict after armed clashes in Tripoli and Misrata. A year ago, I used a proverb to describe the importance of quickly establishing the basis for elections: ‘Time is like a sword, if you don’t cut it, it will cut you.’ (الوقت كالسيف إن لم تقطعه قطعك) The current situation is unsustainable. Every day without agreements on effective governance and on holding elections is a threat to Libyans’ security and safety.”

During the visit, Ambassador Norland met with Vice-President of the Presidential Council Abadallah al-Lafi, GNU Foreign Minister Najla al-Mangoush, and General Mohammed al-Haddad. The Ambassador also met with a small group of NGOs that are working to support HNEC and the electoral process. 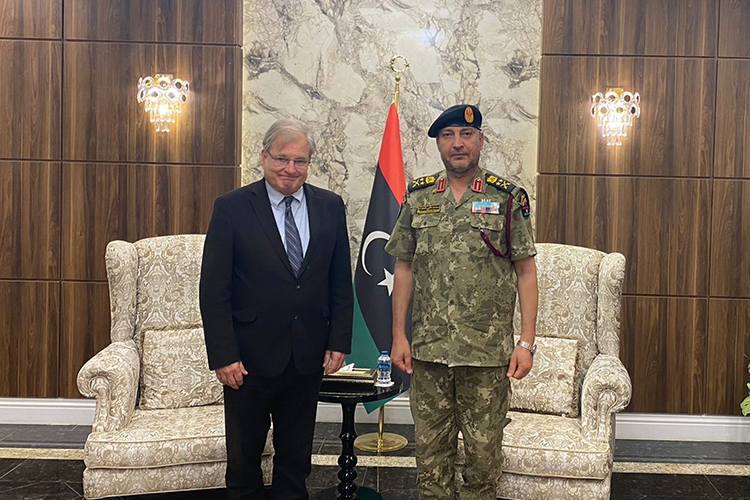 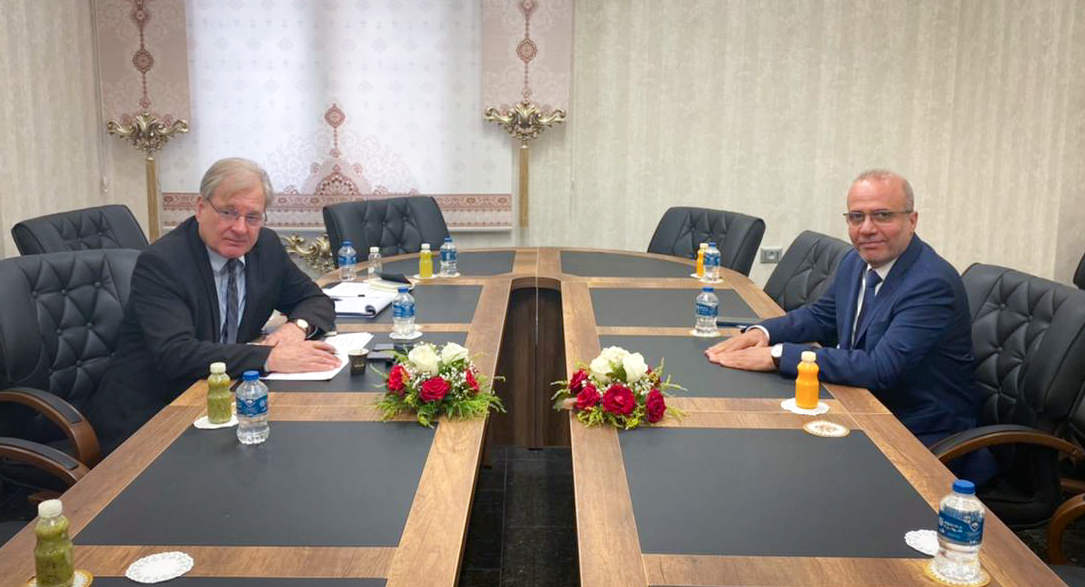