U.S. Special Envoy and Ambassador to Libya Richard Norland was in Tripoli June 28-29 for meetings with a focus on U.S. support for moving beyond the transitional phase in Libya to an elected, unified government. With attention focused on UN-facilitated talks in Geneva, the Ambassador highlighted the importance of finishing the process started in Cairo to find a consensus on the constitutional basis for elections. The Ambassador also focused on short-term steps that Libyan leaders can take to assure the transparent and accountable management of Libya’s oil revenues and government spending.

Ambassador Norland: “the United States continues to support the vast majority of Libyans who expect elections and demand that the country’s oil wealth be managed responsibly. While the ceasefire and dialogue have continued, it is alarming that some narrow interests are using the oil sector as a weapon or have unilaterally made decisions affecting the spending of Libya’s oil revenues. We support concrete steps to end the misuse of economic tools as part of political disputes, by any side.” 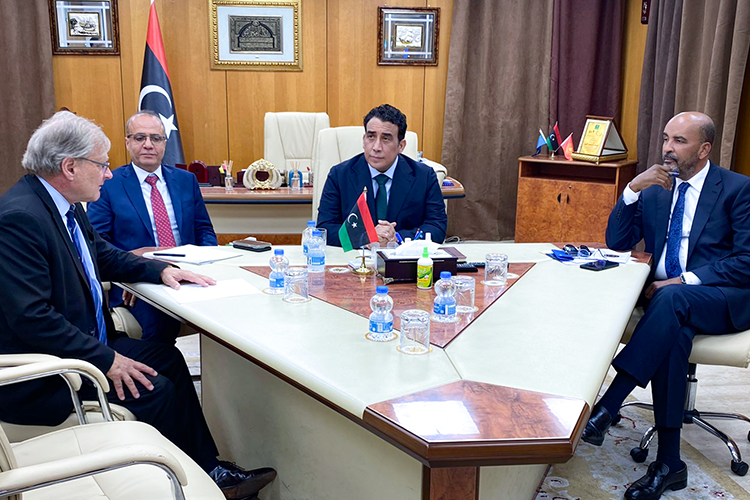 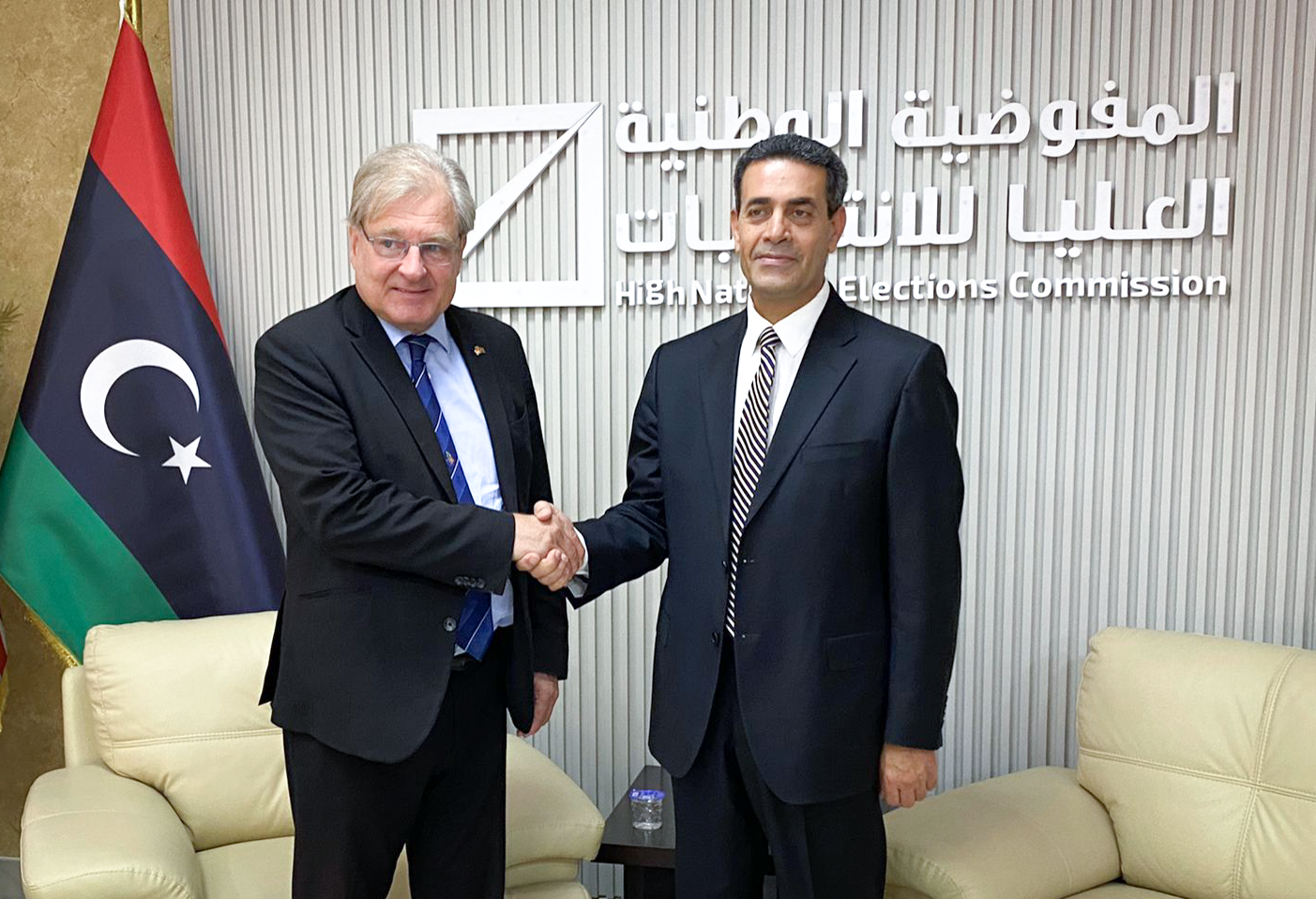 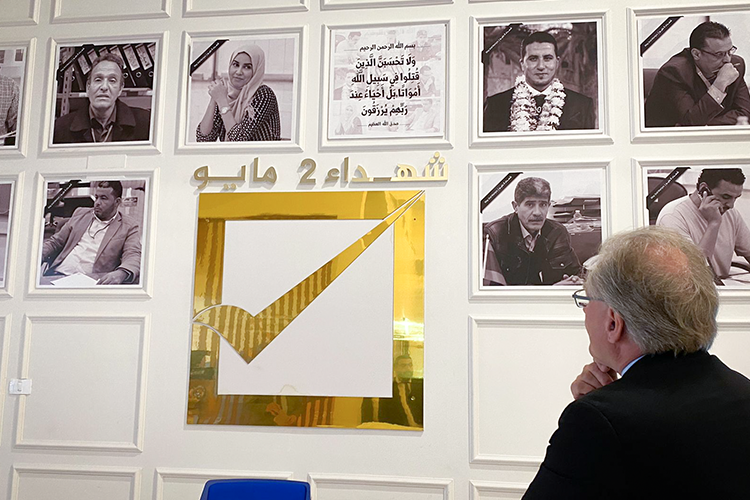 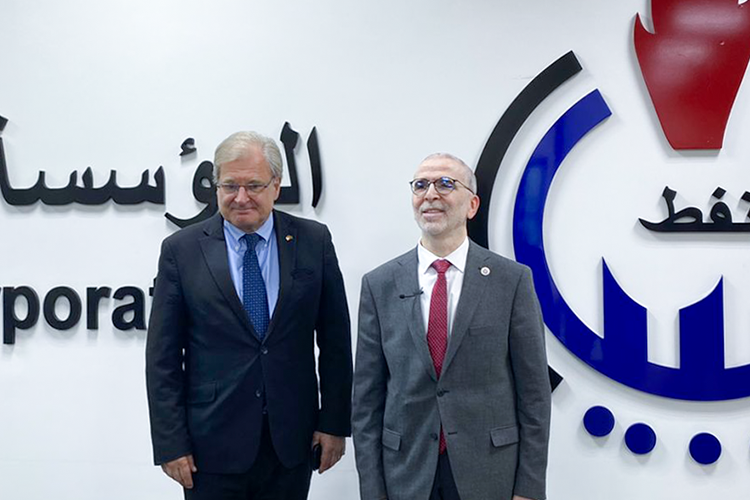 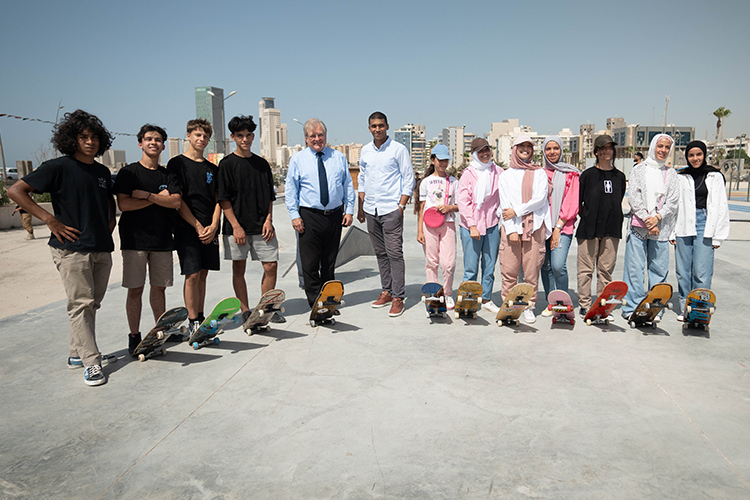