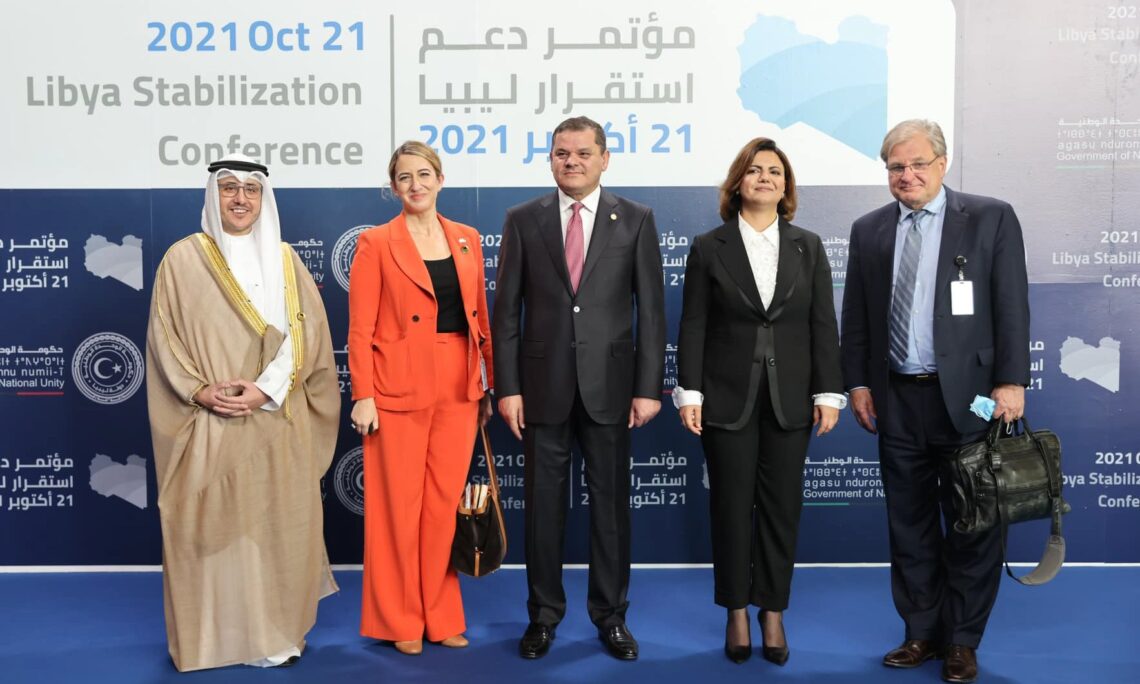 In Libya, accompanied by U.S. Special Envoy and Ambassador to Libya Richard Norland, Acting Assistant Secretary Lempert represented the United States at the Libya Stabilization Conference in Tripoli. She also participated in bilateral meetings with senior Libyan officials, including Prime Minister Dabaiba and Foreign Minister Mangoush, and a range of other foreign delegations to the conference, emphasizing the importance of Libya’s efforts to prepare for free and fair national elections in December, and U.S. support for the withdrawal of all foreign forces, fighters, and mercenaries from Libya.